Brooklynt Overflow recently participated in Olympic CTF finishing in 29th place. This is a write up of the aski challenge.

The aski program is a large stripped statically compiled 32 bit elf binary that opens a window and plays a video of a skier performing a trial as a series of ASCII symbols.

I suspected that the key was embedded in one of the frames because each frame goes by so quickly. The first thing I did was try grepping for the key, but no luck. I did however find many references to the INFLATE and DEFLATE algorithms (part of zlib), ssl and what I suspect to be AAlib although I didn’t find a copyright string. So, best case scenario there is some compressed ASCII that contains the flag, worst case scenario there is encrypted compressed AA formatted data that gets drawn to the screen. Great, I changed my strategy and looked for the routines responsible for drawing the frames to the window.

The second function pointer argument on the other hand was interesting. I discovered that by setting a breakpoint on the end of the longest code path I could single step through frames of the video.

Analyzing the video frame by frame I noticed that in the lower left the characters of the key were appearing every several frames. Below is the compilation of important frames. 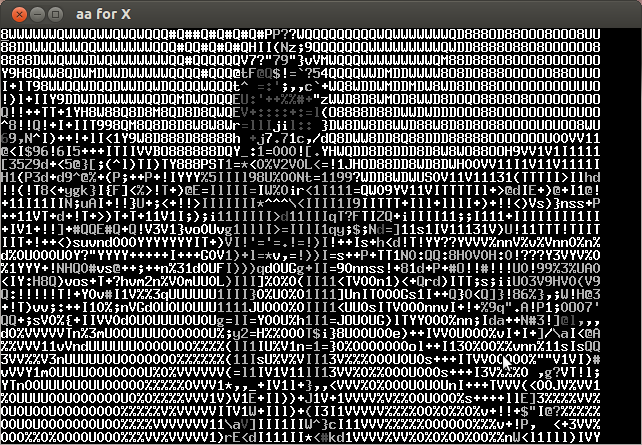 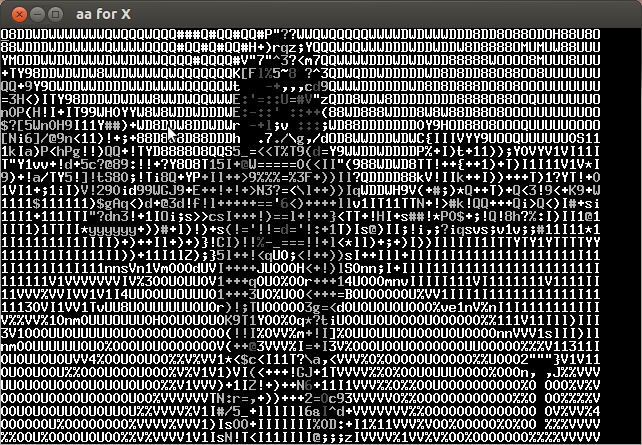 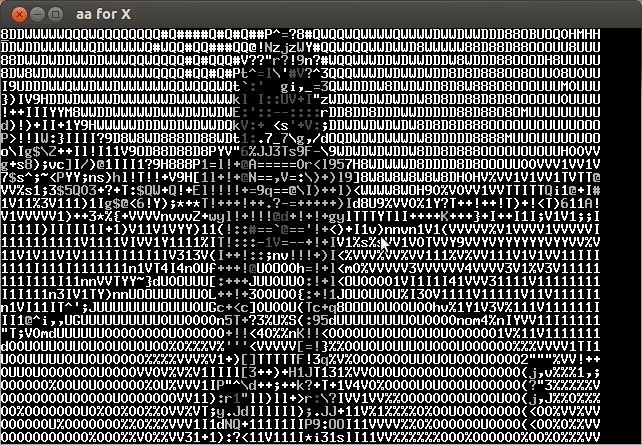 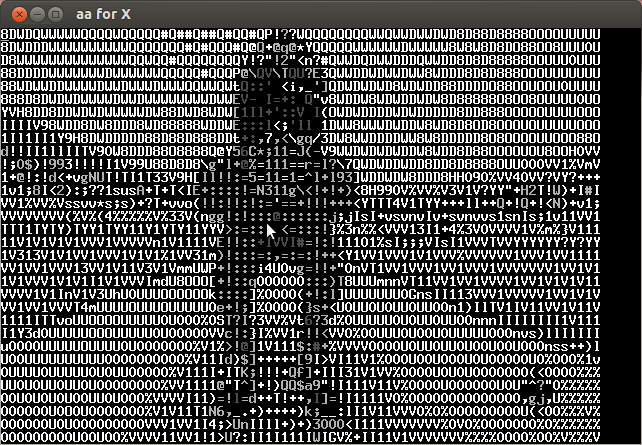 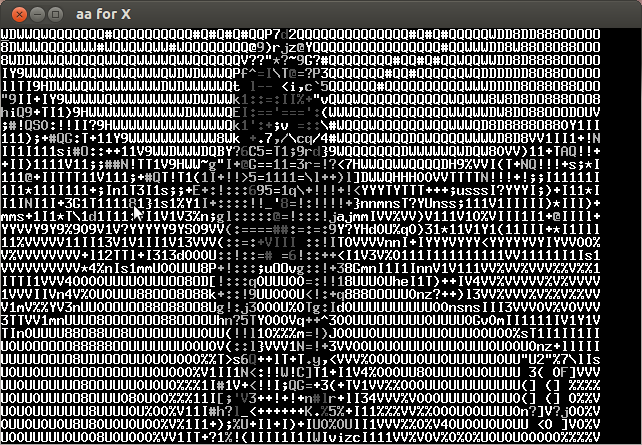 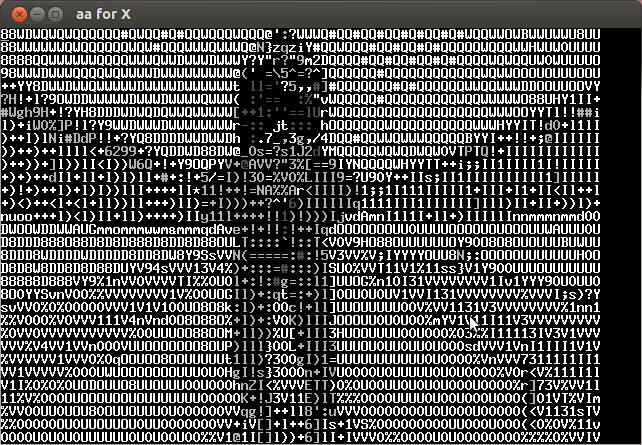 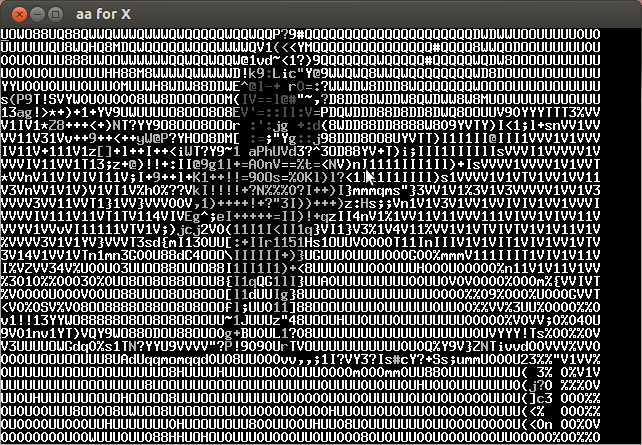 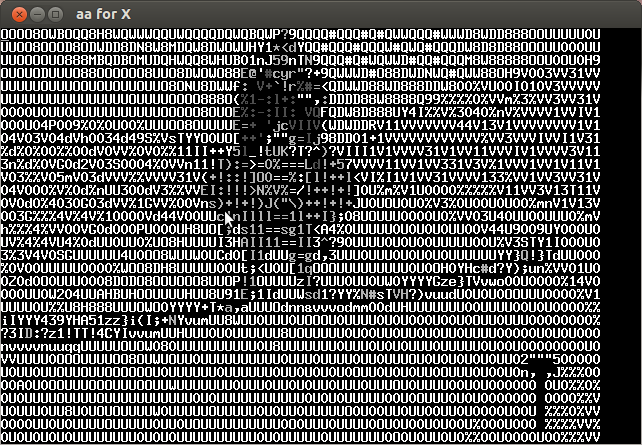 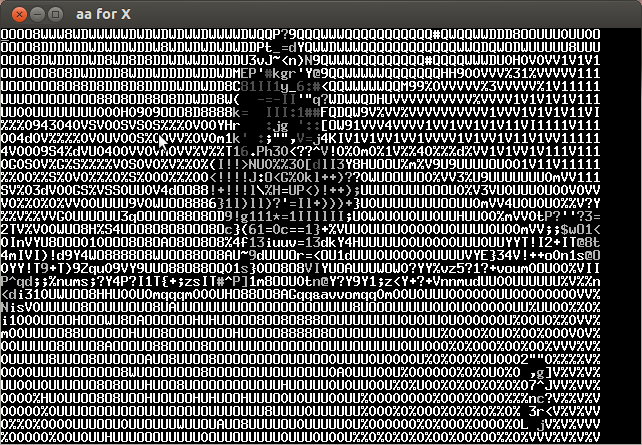 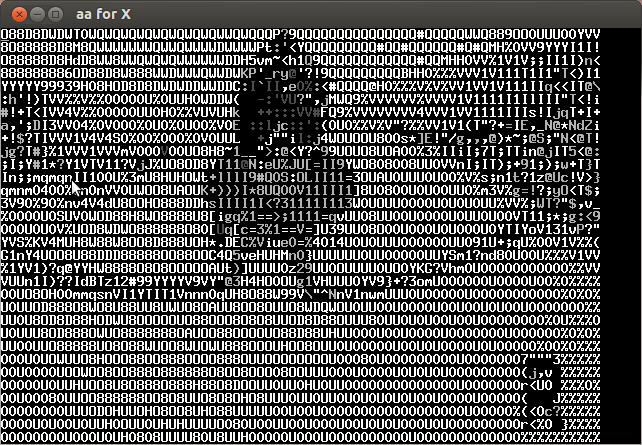 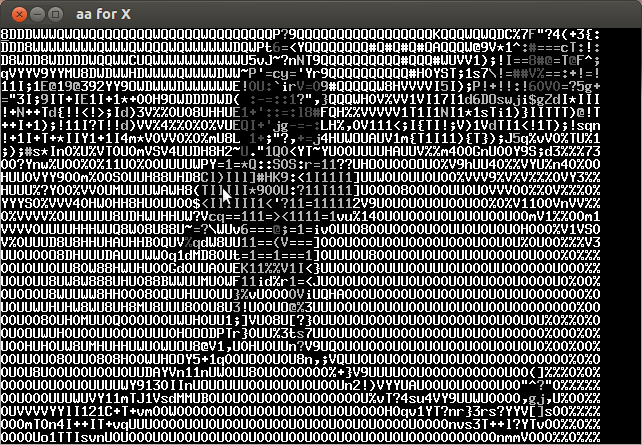 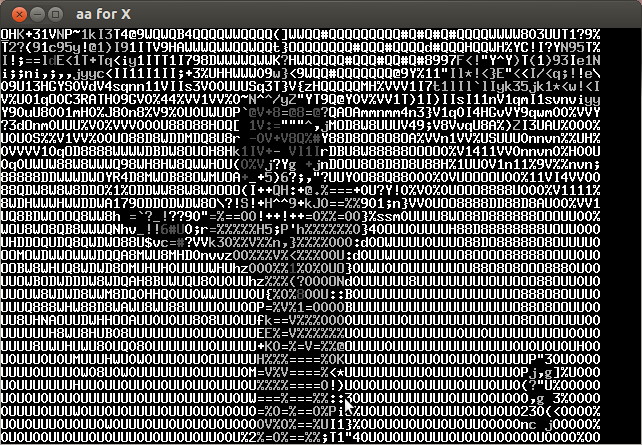 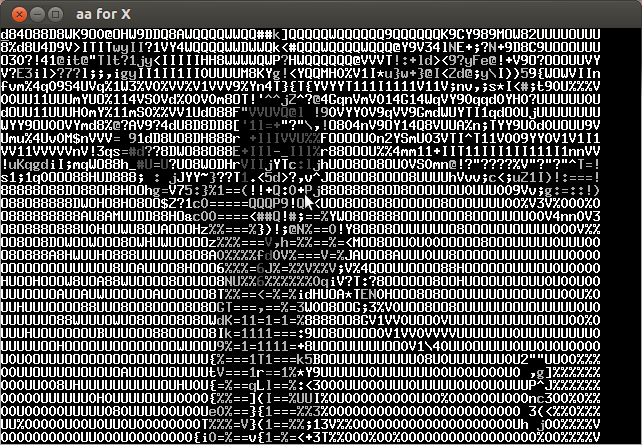 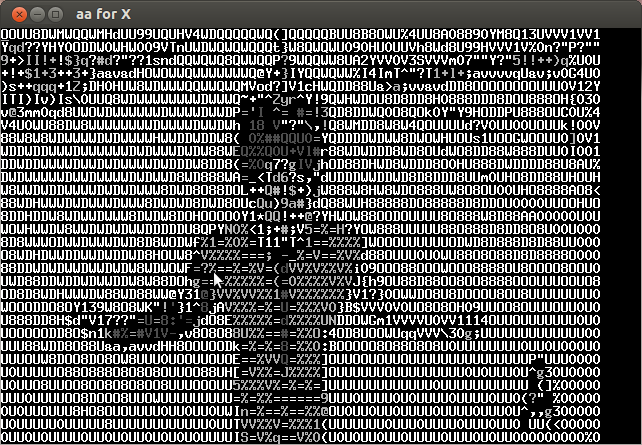 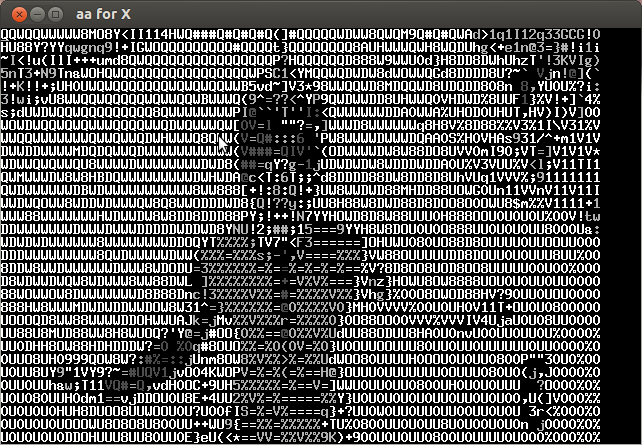 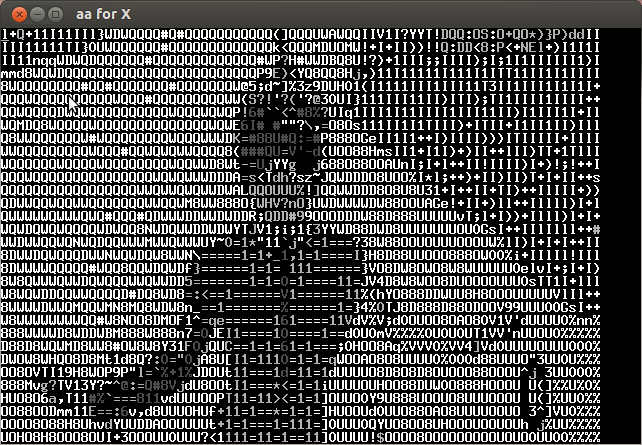 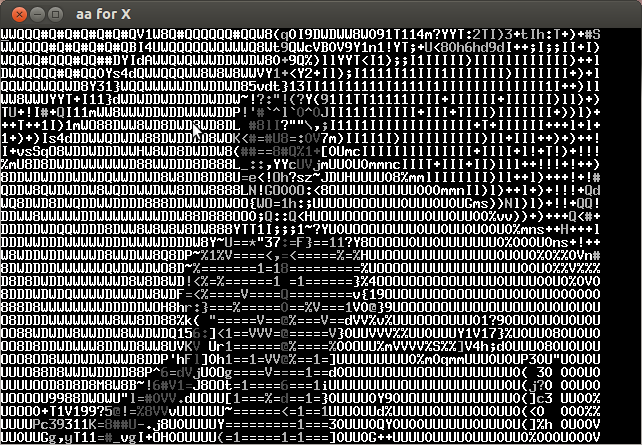 You can find the .gdbinit file with the breakpoints and the binary in the OSIRIS CTF-Solutuions repo on Github.